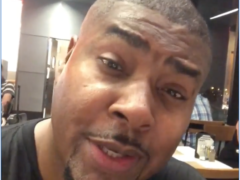 Tariq Nasheed Holiday Inn was an epic FAIL! If Nasheed wanted to start a race war, well it went over like a lead brick. THUD! 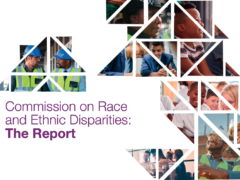 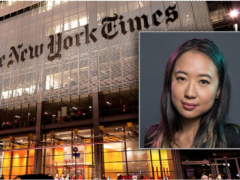 Sarah Jeong New York Times is a racist and here is why. If you want to discuss ‘racism’ to make a positive change, then more power to you. But Jeong never did that. Instead, she mocked people. She stated her hatred for cops and white people. 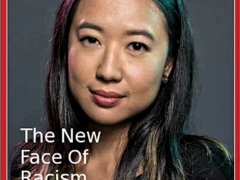 Sarah Jeong believes that ‘reverse racism’ isn’t real. She falls in line with countless other similar claims made by people of colour. Is she exempt from being a ‘racist’ because ‘racism’ only applies to ‘white’ people? No. Jeong is wrong. Her past tweets prove that she is a bigot and a racist. 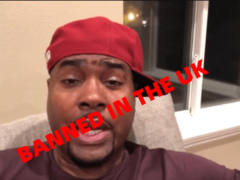 Tariq Nasheed is a Racebaiter and a Racist who hates white people and posts videos on them. He’s also dumber than a 2×4 and here’s the proof. 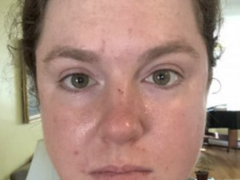 Ellie Hall BuzzFeed misinformation campaign is a Meghan Markle “puff” piece, without providing any proof. Hall is another “race hustler” who creates imaginary stories for her “Master” Meghan Markle, a woman who lived among white people most of her life.