It is a truth universally acknowledged, that Twitter bullies are in possession of bad moral judgment. Therefore, they must be wanting. This is a play on words using the famous opening lines of Pride and Prejudice.

Bullies have been around since the beginning of the human race. Their tactics are the same, but technology has made it easier for them to go on the attack. All they need is access to the internet and a social media account. Mobile phones are ubiquitous. Mobility also aids in speedy delivery. You don’t need an actual computer anymore. Anyone can create a social media account and use a fake profile right from their mobile.

The two ‘nut jobs’ we profiled back in July 2018, picked on a 16 year old girl expressing her views. Granted the subject matter of Meghan Markle can be very divisive. However, the only remarks made by the 16 year old pertained to the pronunciation of ‘SCONE’. Gone instead of bone. We don’t care how you prefer to pronounce it. The bottom line was, along came two grown women with a lot of venom and no class.

The assault was bad enough, but the 16 year old was a blue star daughter. This made us jump right in. Suzanne Soto and Lindsey Bloom are social media bullies. They chose to be despicable. Indeed, integrity didn’t matter to either of them. 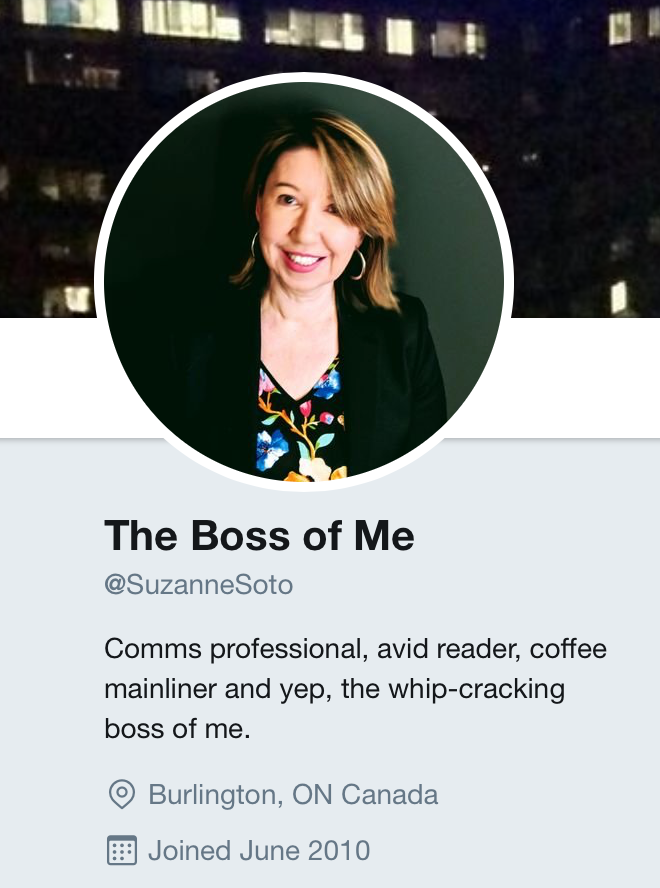 Here is why Suzanne Soto is a Twitter bully. In July 2018, she bullied a 16 year old on Twitter. The 16 year old Twitter user made a comment about Megan Markle’s pronunciation of ‘scone’. Gone instead of bone. This was such a mundane conversation. But, along came Suzanne Soto…… 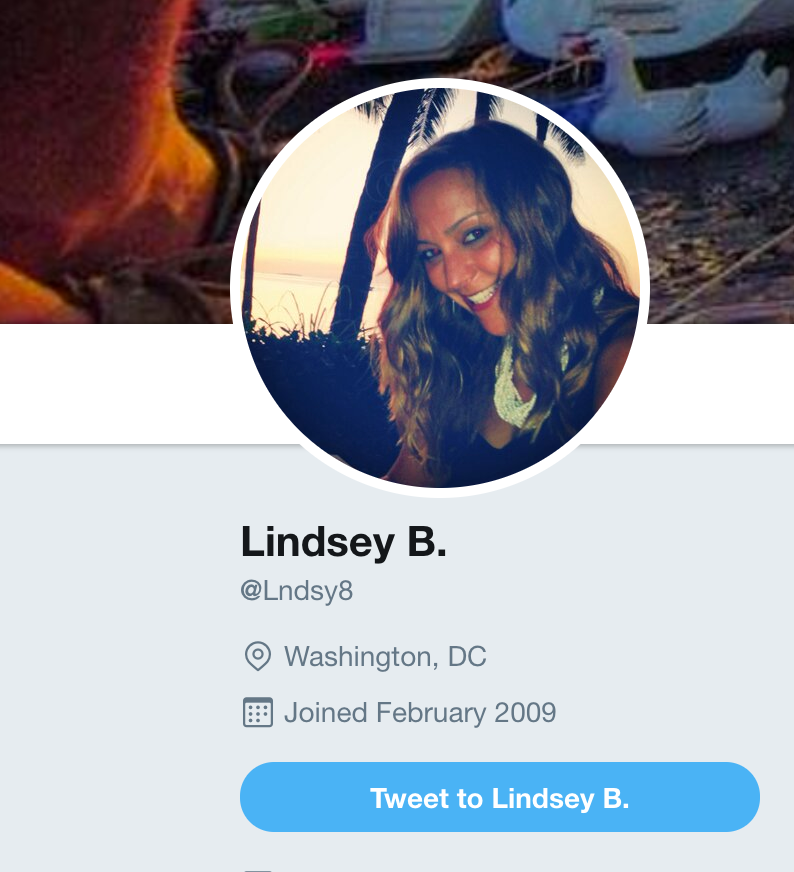 Here is why Lindsey Bloom is a Twitter bully. In July 2018, she bullied a 16 year old on Twitter with this tweet. Note the phrase, ‘Poor white trash’.…