The Coronavirus bootcamp: How to thrive during Covid-19

This blog was created in April 2020 as a resource guide and opinion piece. The Coronavirus bootcamp was launched in July, with ‘Harvesting Abundance’. The blog received so many positive feedbacks, it inspired people to start a garden and make Kombucha at home! We will continue with these types of resources. The blog is in list order, from most recent.

How are we keeping you engaged

We understand the physical and emotional toll this virus can have. Therefore, we have included some tips to thrive during the pandemic. Unlike many, we were not clueless. As a team, we tracked the virus. As a direct result, we started to prepare long before it was on the government radar. This included the United States and the United Kingdom. Additionally, we called out key officials who failed to do their part. We were troubled by the lack of integrity! Can you imagine the U.S. Surgeon General telling citizens not to wear a mask? Well, that is what Jerome Adams did! As a result, we wrote a piece in April exposing his incompetence. He later backtracked.

Sustainable living is the most viable way to use the resources you have. Did anyone know how to raise chickens? No, but we learned how to do it. The most important thing is to just start. Most people talk a good game but they don’t back it up with action. That would be a perfect New Year’s resolution! Let’s all walk the talk. Frankly speaking, actions mean more than just words. Action tells your brain to move forward. Reaction, on the other hand, tells your brain to go backwards. Keep moving forward!

Many people who moved forward during the lockdowns discovered new passions. Did you know one of the most popular activities during lockdown was bread making? We even cooked up a dozen jars of Ghost Pepper hot sauces! 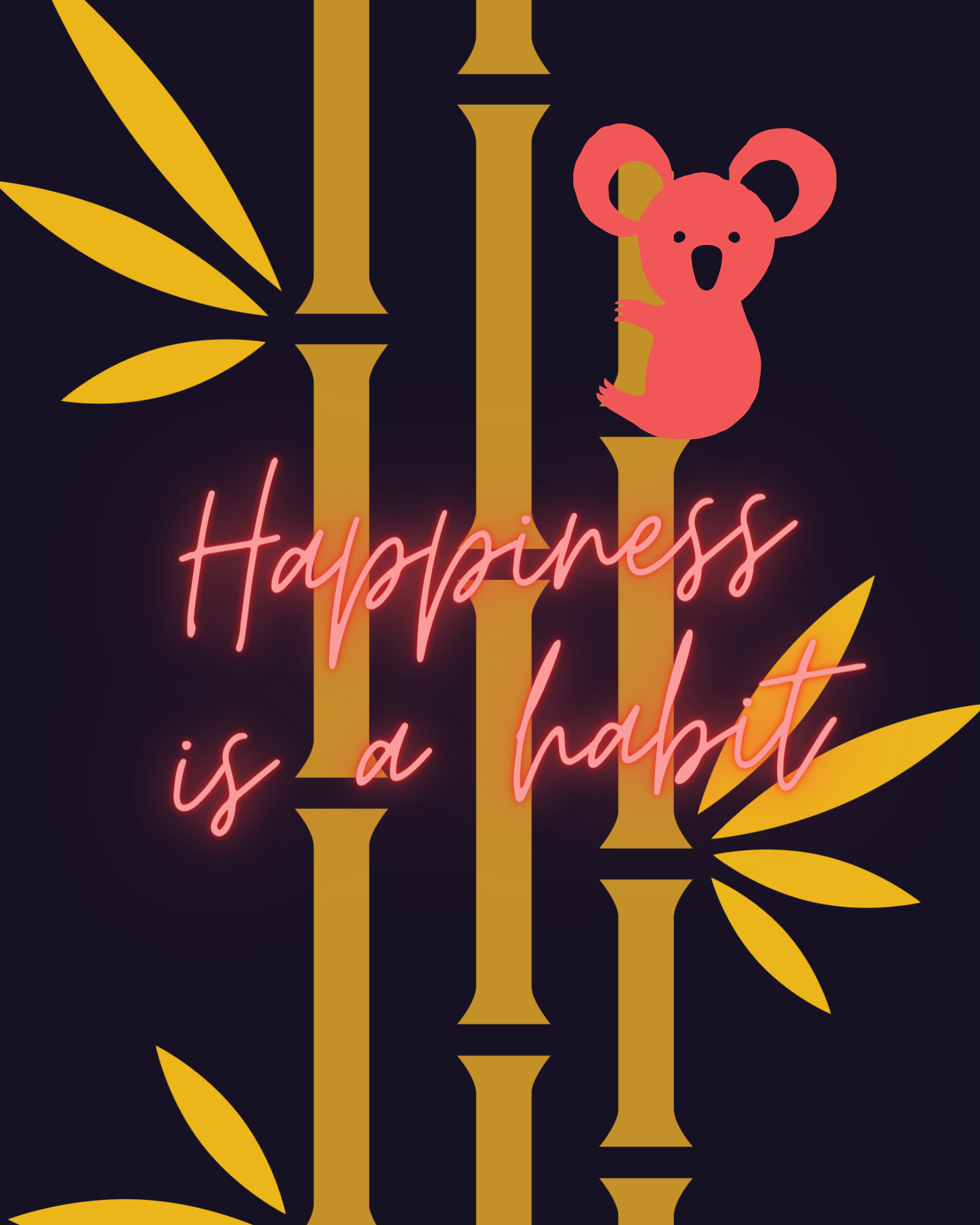 Happiness is a Habit!

Aristotle believed that ‘happiness’ was NOT a ‘state’ but an ‘activity.’ Thus ‘Happiness is a Habit’. We can achieve happiness by doing. In other words, developing skills and applying them. But those skill sets should be up to par with the task at hand.…