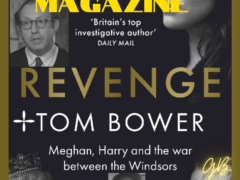 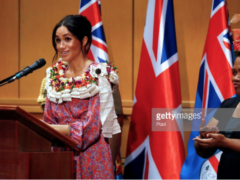 We believe Meghan Markle “Self-funded” Education is full of holes. We looked at the many inconsistencies. The costs that didn’t add up to her “reality” checks. Markle’s private education costs as well. Did she pay for those? With what? Her milk money?